Greetings from the team at Bristol International College!

As we move into the summer term, it is with much optimism that life in the U.K continues to return to some kind of normal, with the further lifting of Covid-restrictions and the opening of non-essential shops, bars and restaurants, it is good to see students’ returning to Bristol for their studies and the added vibrancy this brings to our community. We are delighted to provide some much needed positive news.

UK vaccine success attracts overseas students
International students are more likely to want to study at British universities thanks to the success of the vaccine rollout, a survey suggests.

Nearly half (47%) of prospective international students said they would be more likely to choose to study in the UK because of the rate of vaccinations in the country, with nearly a fifth (17%) saying they thought the government was handling the rollout better than anywhere else, according to the survey of 105,083 students planning to attend university abroad. The UK was more popular than the US, Canada, Australia and Germany.

Vivienne Stern, the director of Universities UK International (UUKi), said the survey showed UK universities had remained resilient over the course of a difficult year, but they and the government would need to listen closely to international students’ concerns and priorities to sustain high recruitment levels.

Exam boards that run IGCSEs plan to offer them, while many other exams have been stopped by the pandemic.

Pupils in England whose A-levels and GCSEs are cancelled will depend on replacement grades from teachers but Education Secretary Gavin Williamson’s scrapping of exams this summer does not apply to students taking IGCSEs.

The decision not to cancel them was welcomed by the Headmasters’ and Headmistresses’ Conference (HMC), representing some of the most prestigious independent schools.

The HMC’s general secretary, Simon Hyde, said “The decision to cancel GCSEs was premature. Exams are the fairest way of assessing what learners know and understand and we would like to see as many pupils as possible take a form of exam in the summer.”

Independent schools often offer a mix of IGCSEs and GCSEs for different subjects, although IGCSEs do not count towards school league tables. It will be up to individual schools to decide whether to continue with them.

The University of Bristol’s sanctuary bursary was set up to offer the chance of higher education to people fleeing conflict and persecution. Scholar and third year law student Taina Maneus said: “Finally I’m feeling free, like a citizen again.”

Dr Katie Bales, a Senior Lecturer in Law at Bristol University and an expert in migration and welfare, was instrumental is setting up the scholarship programme in 2016. “As a university we were aware that these schemes had been set up, we are not the first, but one of the first,” she said. “The whole student community is proud of the sanctuary programme and the 50 scholarships we’ve awarded so far and everyone contributes to making it a success.”

The feedback the university has had from scholars is that the scheme is “life-changing” meaning those involved “can think about the future again”.
Dr Bales said: “We don’t look at our students through the prism of refugee status but as human beings who want to be educated.”

The criteria for people applying for the scholarship is to receive an academic offer from the university and be from forced migration backgrounds.

As shops, restaurants and leisure facilities begin to open up again in the UK, allow us to introduce you to Cabot Circus, a covered retail and leisure complex in the city centre containing over 130 shops, two department stores, offices, a thirteen-screen cinema, a Jungle Rumble Adventure Golf centre, a hotel and 250 apartments. Opened in 2008, the name of Cabot was chosen following a public vote and commemorates John Cabot, an Italian explorer who is closely associated with Bristol. Cabot Circus comprises three multi-level pedestrianised streets and its focal point, The Circus, has a large glass-panelled roof. The centre won the 2008 BREEAM Retail award for its sustainable design, including its natural ventilation, low energy lighting and rainwater harvesting system. It is a very popular destination for students based in Bristol! 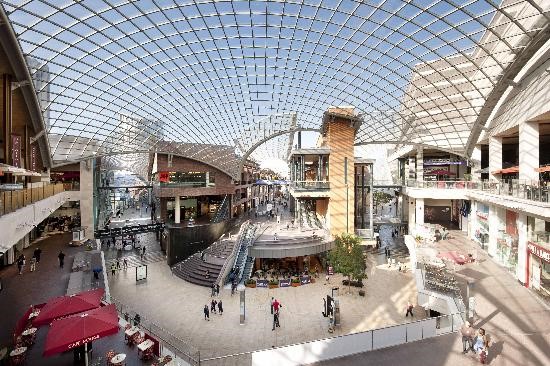 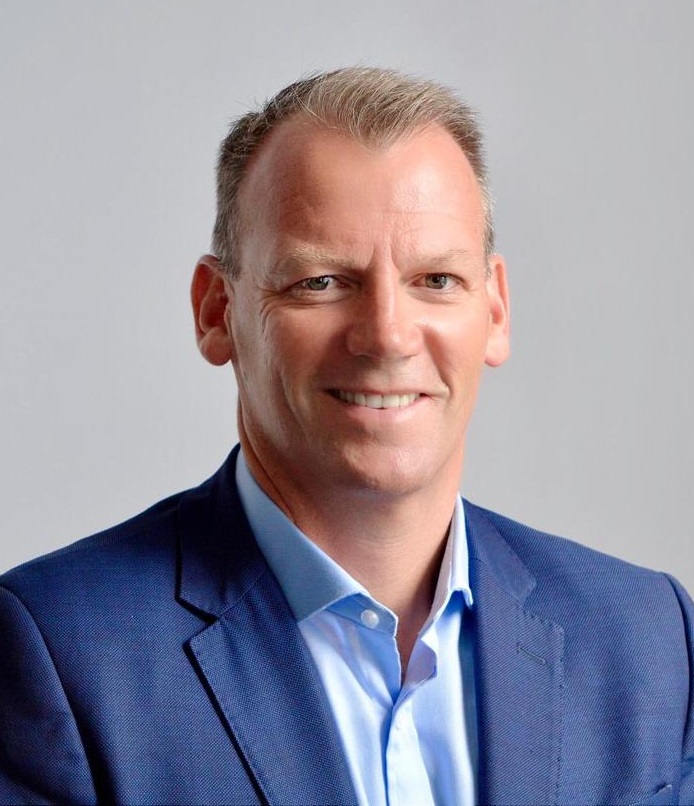 I would be delighted to meet you, either in person or via the Internet, so that I can introduce you to the huge range of opportunities that Bristol International College can provide.

Please don’t hesitate to get in touch,
John
john.milne@bristolinternational.college

Menu
We use cookies to personalise content and ads, to provide social media features and to analyse our traffic. We also share information about your use of our site with our social media, advertising and analytics partners who may combine it with other information that you’ve provided to them or that they’ve collected from your use of their services.
Accept
Change Settings
Cookie Box Settings
Cookie Box Settings

Decide which cookies you want to allow. You can change these settings at any time. However, this can result in some functions no longer being available. For information on deleting the cookies, please consult your browser’s help function. Learn more about the cookies we use.

With the slider, you can enable or disable different types of cookies: